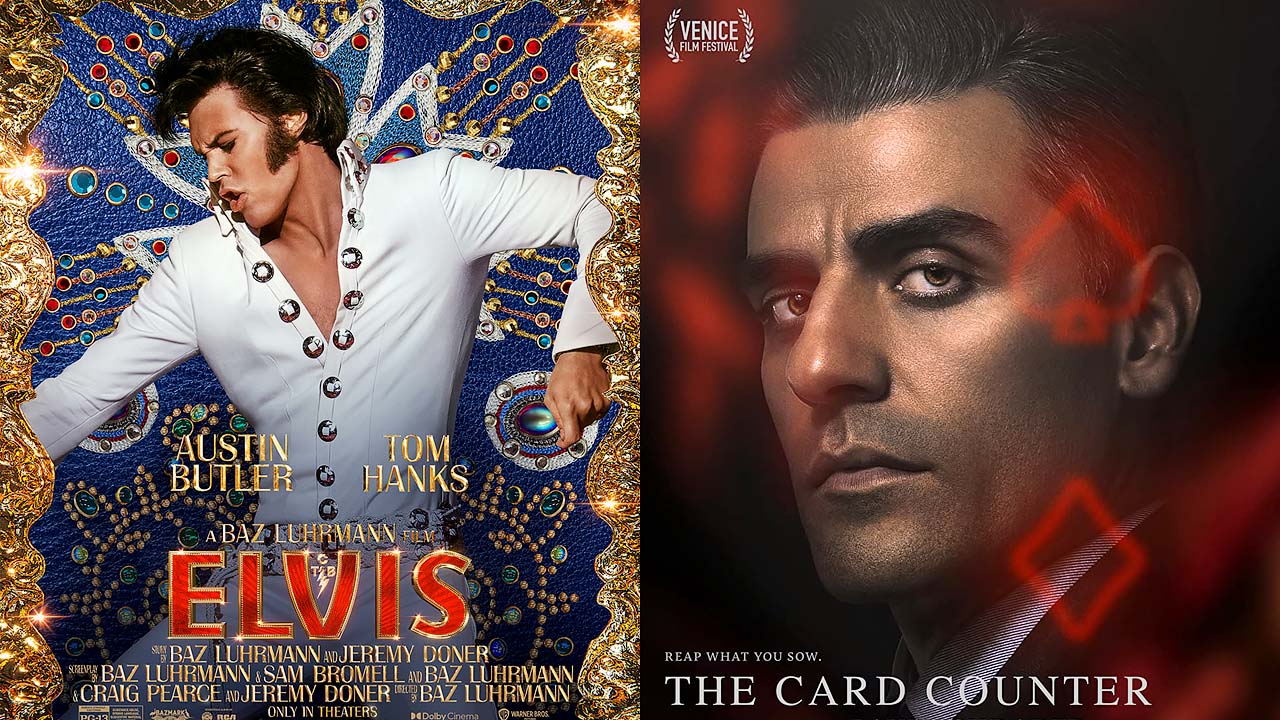 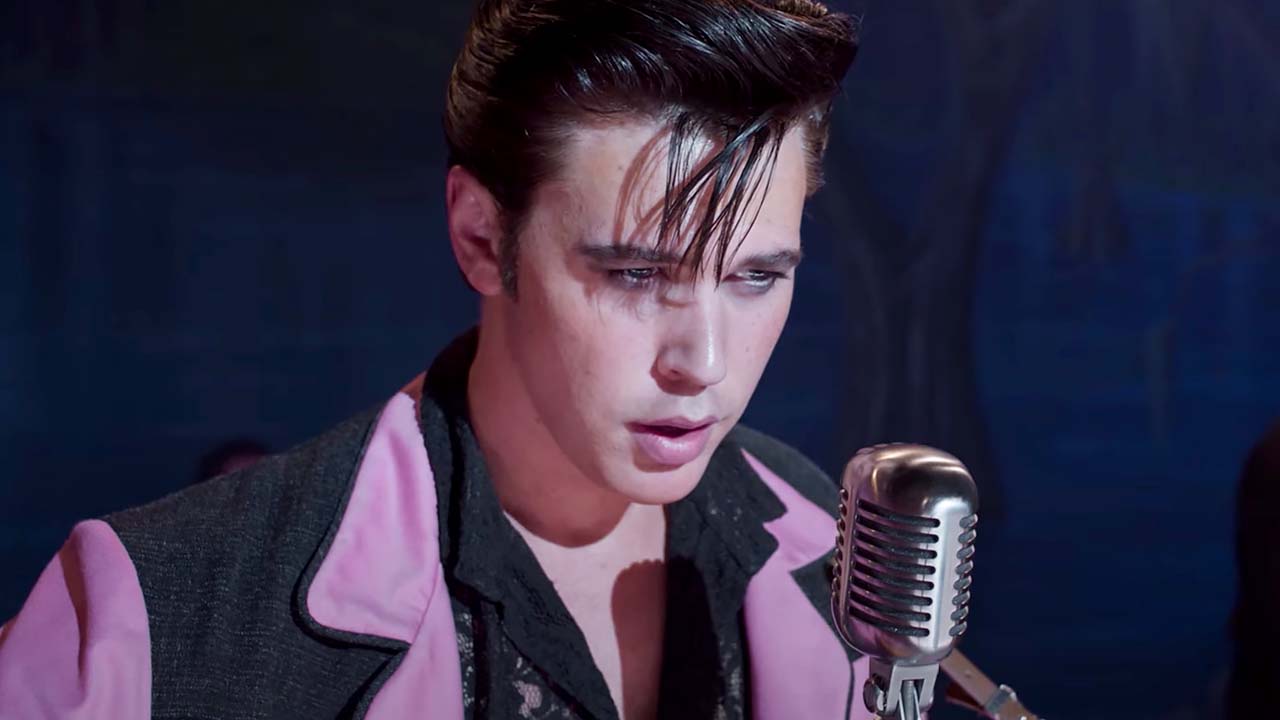 Australian filmmaker Baz Luhrmann established his reputation for gaudy extravaganzas like “Moulin Rouge!” and “The Great Gatsby.” Now he’s tackled “Elvis” about Elvis Presley, the gyrating “King of Rock ‘n’ Roll,” who changed the world of music, along with contemporary pop-culture.

The deliriously melodramatic story is told by promoter Col. Tom Parker (Tom Hanks), who first spotted Elvis (Austin Butler) in 1954 at the Louisiana Hayride, where the naïve, nervous singer with locomotive hips electrified the audience.

When he was criticized for his gyrations, Elvis’ adored mother Gladys (Helen Thomson) assured him: “The way you sing is God-given, so there can’t be nothin’ wrong with it.”

Biographical inaccuracies abound. Elvis didn’t sing “Trouble” at that 4th of July show in Memphis; it was written for his movie “King Creole” (1958). And revisionist Luhrmann evades the fact that Priscilla Beaulieu (Olivia DeJonge) was only 14 when Elvis met her in Germany in 1959.

As for scheming Col. Parker, he was neither a colonel nor named Tom Parker; Andreas Cornelis van Kuijk came to the US from the Netherlands without documentation when he was 20, adopting a Southern accent and claiming to be from Huntington, West Virginia.

Daring Austin Butler delivers an amazing Elvis impersonation, while Tom Hanks — camouflaged under mounds of latex — epitomizes the creepy con-man who specialized in ‘snow jobs.’ Costing an estimated $85 million, the 159-minute film was approved by the Presley family/estate.

On the Granger Gauge of 1 to 10, “Elvis” is a spectacular yet strangely sad 7, now playing in theaters. 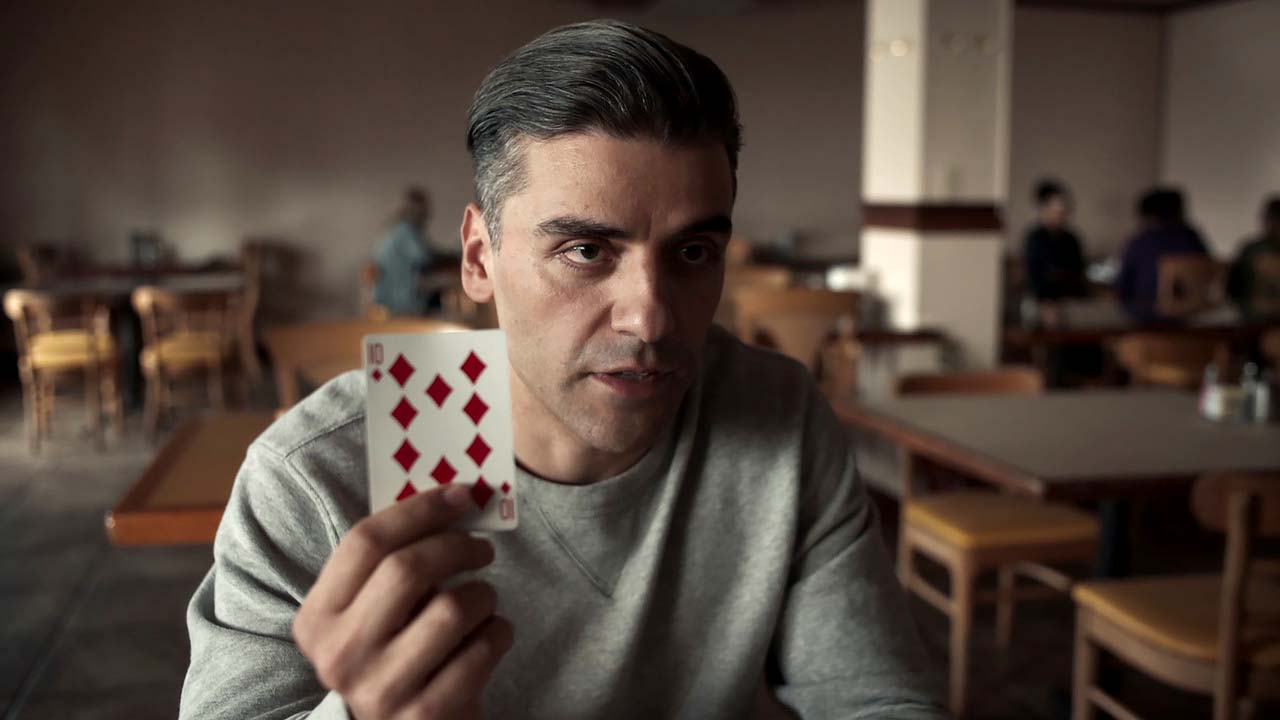 When filmmaker Paul Schrader’s “The Card Counter” opens with graphic shots of the torture chambers at Abu Ghraib prison, it immediately telegraphs that this drama will be more about brutality than blackjack.

Haunted by memories of what he’s done, ascetic William Tillich (Oscar Isaac) is a disgraced former military ‘interrogator’ who uses the surname ‘Tell’ and roams the country living under the radar as part of the low-stakes casino circuit, never wanting to draw attention to himself as a big winner. Blackjack is his game of choice, but he also plays roulette and poker.

“I never imagined myself as someone suited to incarceration,” he notes, explaining how he adjusted to a long stint in Leavenworth. “It was in prison that I learned to count cards. You win, you walk away. You lose, you walk away.”

Refusing to stay at glitzy casino hotels, Tell checks into seedy motels — one night only — paying in cash. After entering his room, he begins a bizarre ritual of removing pictures from the wall and encasing each lamp and piece of furniture in white drop cloths, carefully tied with twine. Why? Perhaps not to leave fingerprints. Who knows?

While taking a dinner break between juggling cards and chips, he’s approached by La Linda (Tiffany Haddish), who runs a stable of gamblers, bankrolled by an anonymous backer. She wants him to join her group to play a bigger game with high-stakes competitors.

Then he meets Cirk Baufort (Tye Sheridan), the college dropout son of a deceased, dishonorably discharged comrade. Tell ostensibly tries to discourage the sullen kid from a devious revenge plot against a mutual enemy, sadistic Major John Gordo (Willem Dafoe), by helping him turn his life around.

They’re both solitary, disaffected loners, never revealing their torment or intentions. For them, is redemption even possible?

That question is never answered by director/screenwriter Paul Schrader (“First Reformed”), although his dirge runs an agonizing 1 hour, 50 minutes.

On the Granger Gauge, “The Card Counter” is a desolate, depraved, depressing 4. Available on Prime Video, HBO, Apple TV and Vudu. Deal me out! 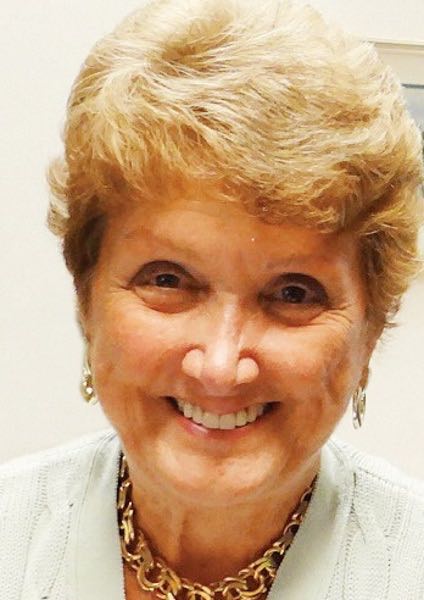 Susan Granger is a product of Hollywood. Her natural father, S. Sylvan Simon, was a director and producer at M.G.M. and Columbia Pictures. Her adoptive father, Armand Deutsch, produced movies at M.G.M.

As a child, Susan appeared in movies with Abbott & Costello, Red Skelton, Lucille Ball, Margaret O’Brien, and Lassie. She attended Mills College in California, studying journalism with Pierre Salinger, and graduated from the University of Pennsylvania with highest honors in journalism.

During her adult life, Susan has been on radio and television as an anchorwoman and movie and drama critic, syndicating her reviews and articles around the world, including Video Librarian. She has appeared on American Movie Classics and Turner Classic Movies. In 2017, her book 150 Timeless Movies was published by Hannacroix Creek Books.