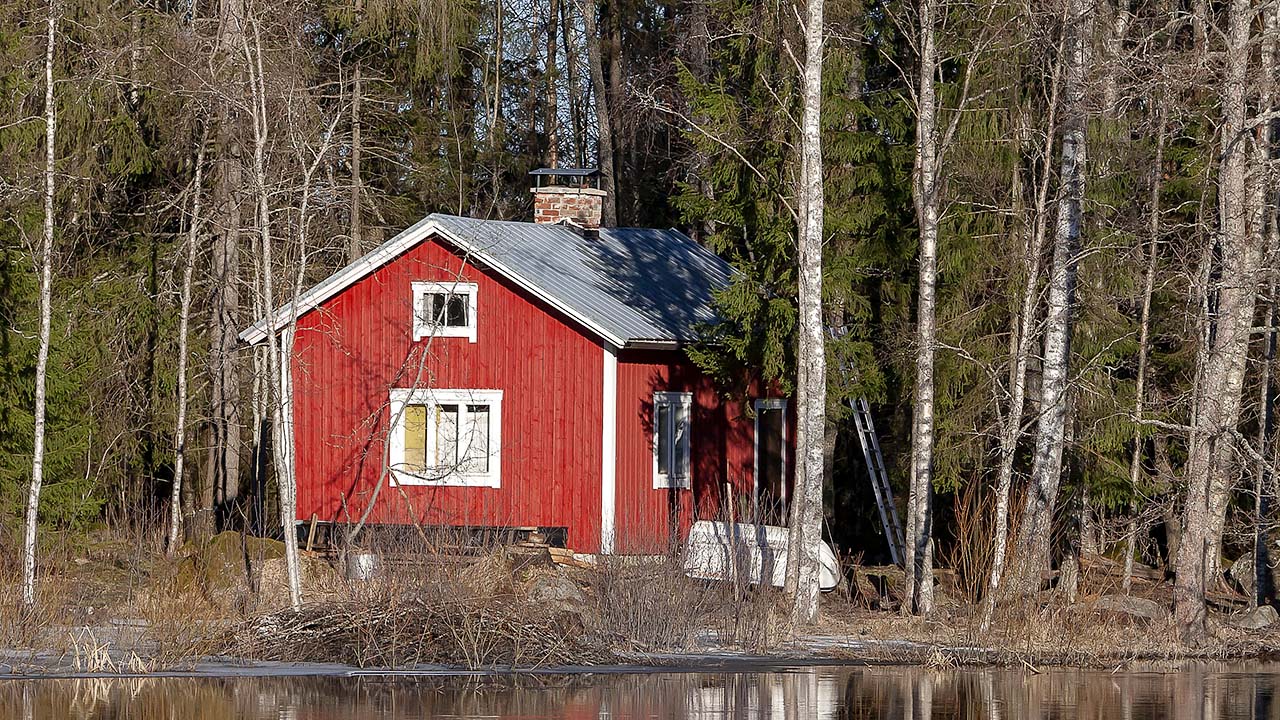 Apartments detached from a main dwelling are now allowed in Weston, following changes made to zoning regulations by the Planning and Zoning Commission on June 6.

The Commission had promised action this year after voting in December to opt out of state legislation mandating that towns allow detached accessory dwelling units (ADUs) to the state’s specifications. The law allowed the opt-out if a two-thirds majority of both P&Z and the Board of Selectmen so voted. The Selectmen did so in January.

The approach decided by commissioners over the course of meetings from January through June was admittedly cautious.

No one knows if more expansive regulations will create a burst — or even a trickle — of new ADU construction. Commissioners appeared to doubt it. The experience of neighboring towns suggests little to no impact, including on the number of school-age children and demand for services. At least for now.

So the Commission decided to tread lightly, let some time walk over the decision, see what happens over the next two years and adjust, if necessary, in either direction: more permissive or more restrictive.

One apartment, one bedroom, height limits

Only one apartment is allowed on a lot, and all applicable requirements for setback, lot coverage, water, septic, and building code apply.

The new regulations require that detached apartments have only one bedroom, be shorter than the main dwelling, and not exceed 25 feet in height.

An exception to the height limit is if the apartment is built on top of an existing structure like a garage. Then, the limit is a total height of 35 feet for the detached structure, garage plus apartment.

Commissioners set that provision after residents, in a May public hearing, pointed out that a 25-foot limit and a height less than the main dwelling would make it impossible to build an apartment above a detached garage if the house were a single-story ranch-style home.

The regulations forbid additional curb cuts for an accessory unit, require safe means of entrance and exit, and for basement apartments specify that two separate exits and proper ventilation must be provided.